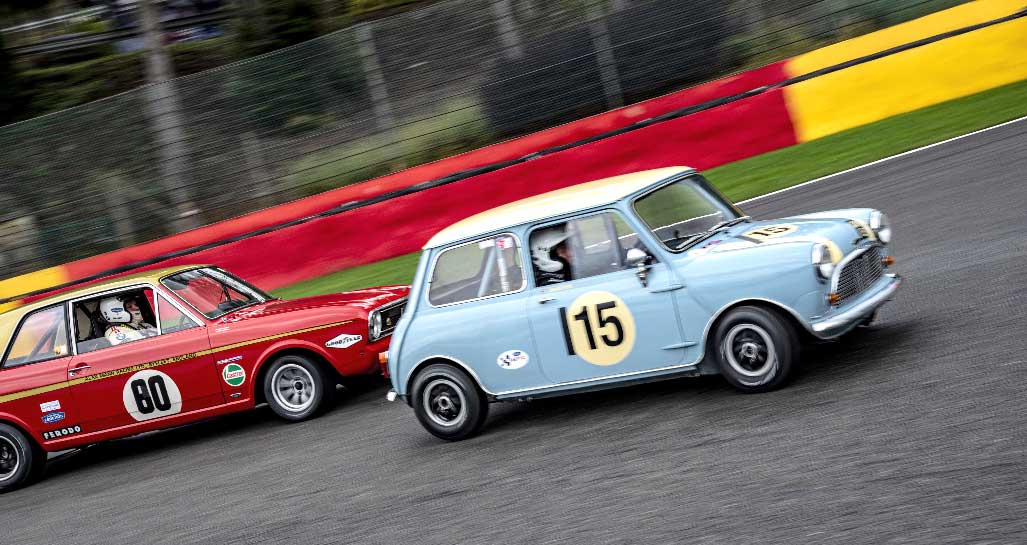 Motor Racing Legends is pleased to announce an exciting new grid for the 2020 season – the Sixties Touring Car Challenge. To be run for Group 1 and Group 2 cars that were eligible for the European Touring Car Championship from 1966 to the end of 1969, the series will also encompass the current U2TC grid for pre-’66 cars. The existing two litre capacity limit and four-cylinder, normally-aspirated, engine rules of U2TC will apply. The new series opens the door to Mk2 Lotus Cortinas, BMW 2002s, Alfa Romeo GTA variants, early Mk 1 Ford Escorts, Mk 2 Minis, Lancia Fulvias and a host of other small-engined cars that have hitherto been poorly served.

Duncan Wiltshire of Motor Racing Legends commented, “Late 1960s touring cars owners have suffered from a real void of racing opportunities so we look forward to welcoming them into the Motor Racing Legends fold. Previously, U2TC has been one of the most competitive series in historic racing; by expanding the grid to allow ’66 to ’69 cars from the European Touring Car Championship era we are guaranteed to see some thrilling competition across our five rounds in 2020”. 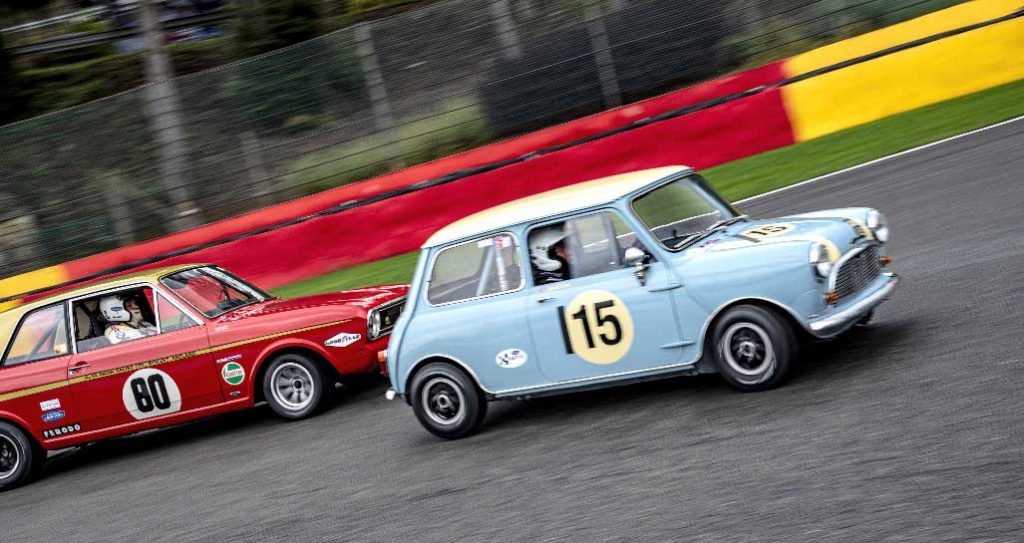 On the technical side, Motor Racing Legends are also pleased to confirm that cars running electronic ignition will now be permitted in the Sixties Touring Car Challenge and U2TC grid.

Duncan further commented, “As personal racing budgets come under ever more financial pressure it was clear that it was impractical not to allow electronic ignition to be used as is common in other series. Cars can roll from one race to another in the same technical presentation giving Touring Car competitors far more opportunity to race”.

The Sixties Touring Car Challenge will feature at all five Motor Racing Legends events in 2020 which include:

Competitors and preparers wishing to register interest in the Sixties Touring Car Challenge, or with any queries regarding the new series, should contact Gillian Carr on gillian@motorracinglegends.com