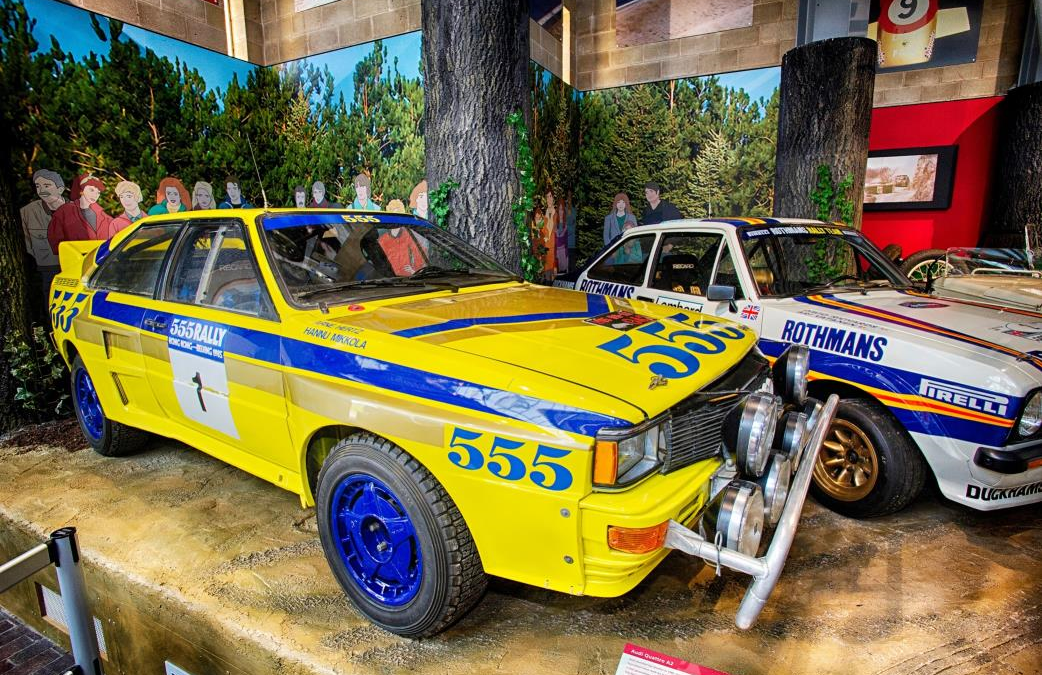 Audi owners will be firing up their motors for Beaulieu’s Simply Audi on Sunday April 19th in the year that marks the 40th anniversary of performance car Audi Quattro.

Returning for its third year, the rally in the grounds of the National Motor Museum will mark the anniversary with a special display area set aside for the iconic Quattro, which was made famous by TV detective drama Ashes to Ashes.

The Quattro became a rallying legend with its 4×4 power and set the template for other four-wheel-drive performance cars to follow. Examples from Quattro’s 1980 launch right up to 1991 are all welcome to join the Simply Audi display, along with all other models and ages of the marque.

Drivers are invited to park up, compare cars and enjoy the whole of the Beaulieu attraction. Throughout the day, event-goers can vote for their favourite Audi of the show in the People’s Choice Award, with the winner receiving a Beaulieu trophy.

Enthusiasts can head inside the National Motor Museum to see the 1983 Audi Quattro A2 rally car which was driven to victory in numerous international events by motorsport aces Stig Blomqvist, Hannu Mikkola and John Bosch.

Event tickets include entry to the whole of the Beaulieu attraction, including the National Motor Museum, World of Top Gear, On Screen Cars, Secret Army exhibition, the Montagu ancestral home of Palace House, Beaulieu Abbey and its grounds and gardens. Also open from March 15th is the adventurous new play area Little Beaulieu, for family fun all together.

For those driving Audis into Beaulieu to take part in the show, participant tickets are £10.50 an adult and £5.25 a child (aged 5-16) if bought in advance online before 5pm on April 16th, or £12.50 an adult and £6 a child if bought later or on arrival. All other visitors can buy a standard Beaulieu attraction ticket. For tickets and details see https://www.beaulieu.co.uk/events/simply-audi/.

Entry for rally participants is from 9am-2pm, with the Brabazon Restaurant open from 9am to serve hot drinks and breakfast snacks. All other visitors should enter through Beaulieu’s Visitor Reception building with a standard attraction admission ticket from 10am. 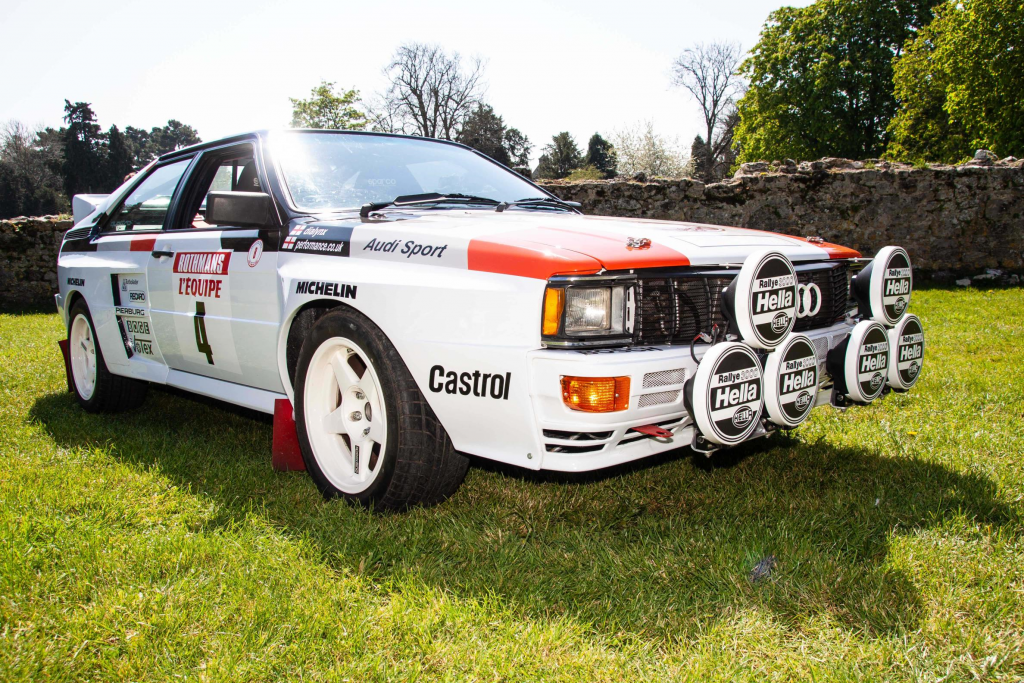 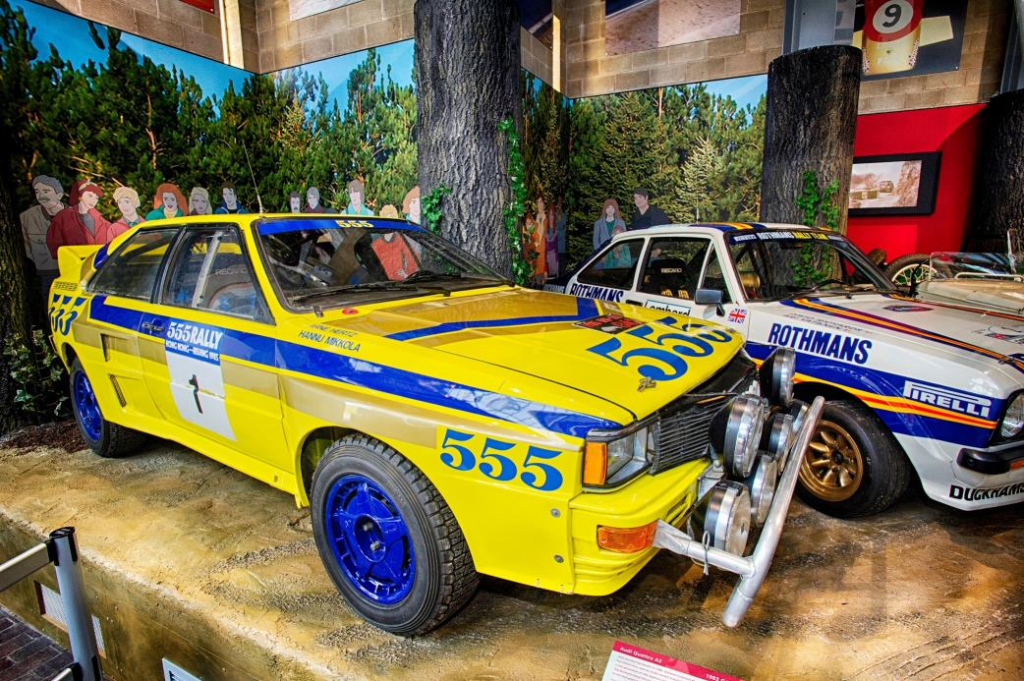