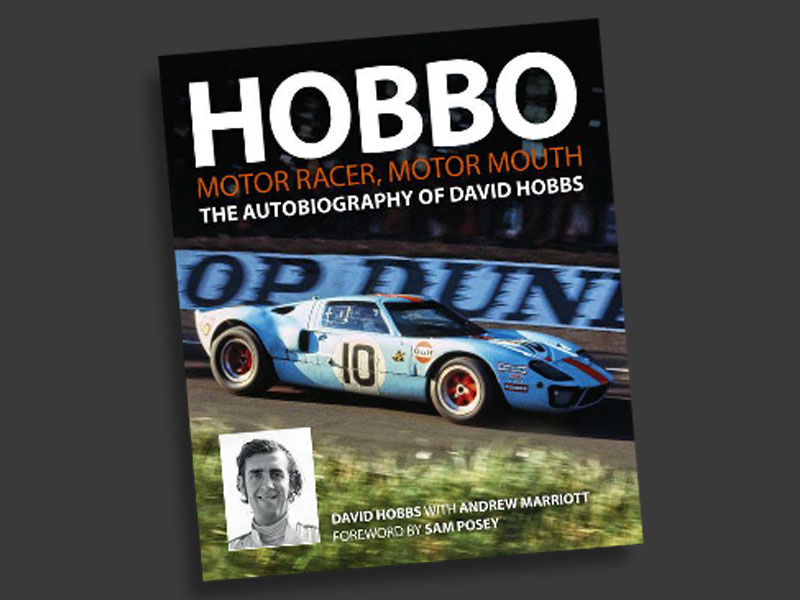 The ‘motor racer, motor mouth’ addition to the title is a bit clunky but sums up this racing driver and commentator’s life well, as this book of his life written up by veteran journalist Andrew Marriott bears out.

David Hobbs may well be the most successful and multi-talented motorsport competitor you’ve hardly ever heard of as, although he reached the heady heights of Grand Prix racing, this was far from the most important aspect of his life with racing cars.

The son of Howard Hobbs, who invented and perfected the Hobbs Mechamatic automatic transmission, he could hardly have taken a different path in life than becoming involved in the motor industry which led, via local company Jaguar, to a life on track. At first it was as an amateur with his mother’s Morris Oxford in the late 1950s, then he progressed to a Jaguar XK140 with one of his father’s gearboxes fitted and from there to a Lotus Elite similarly kitted out.

Serious international outings started with the Elite but accelerated sharply with Formula Junior and Le Mans in a Lola Mk 6, from which was created the Ford GT40, a car that is close to his heart as he became part of John Wyer’s famous Gulf Team after a disastrous year with the Lola T70 Coupe fitted with the useless Aston Martin racing engine in 1967.

Reading between the lines, David pulls no punches when referring to some of the many people he became involved with during a lifetime of racing a myriad of different cars around the globe, in particular eventually in the USA. From occasional forays in not always competitive Formula One cars, he says that to be successful in that arena ‘you have to be an asshole, pure and simple’. But, it must be stressed, David is not out to gain retrospective points at others’ cost.

In fact, this is a fascinating read about what it was like being a multi-faceted racing driver taking part at tracks the world over before the days of almost obsessive macro specialism set in. David comes over as a much-respected, professional man, who also happens to be a good bloke. He states quite clearly that he has no interest in joining any of his contemporaries in racing historic cars today.

The fact that I noticed only one mistake, the Ferrari sportscar he drove at Brands Hatch in 1971 was not a 512S but a later 512M version and not the car in the accompanying photograph, attests to the quality of this book as the photographic content is, in general, superb, especially with the tricky to find, but oh so important,  period pictures from the 1950s/60s.

Buy it and learn a lot about motor racing as it used to be and how an excellent all-rounder went about his trade. 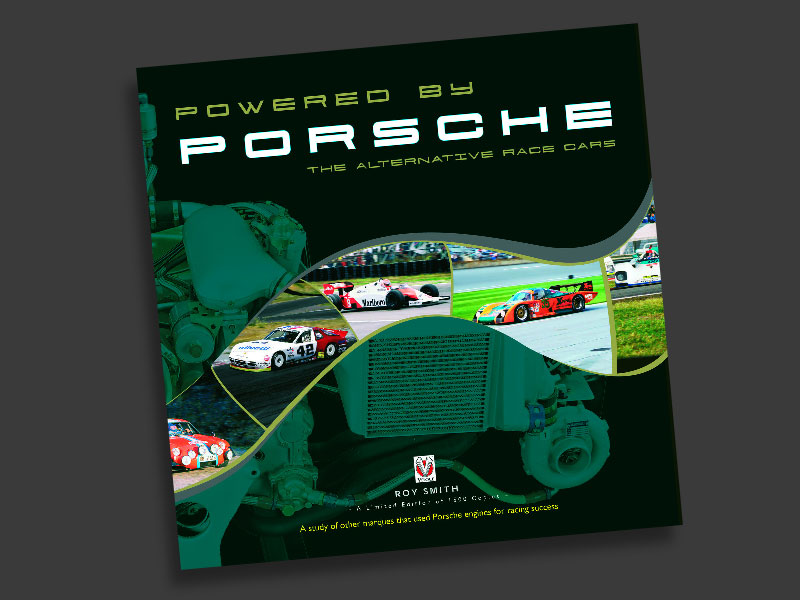