CELEBRATING 60 YEARS OF AN ICON – Part 1 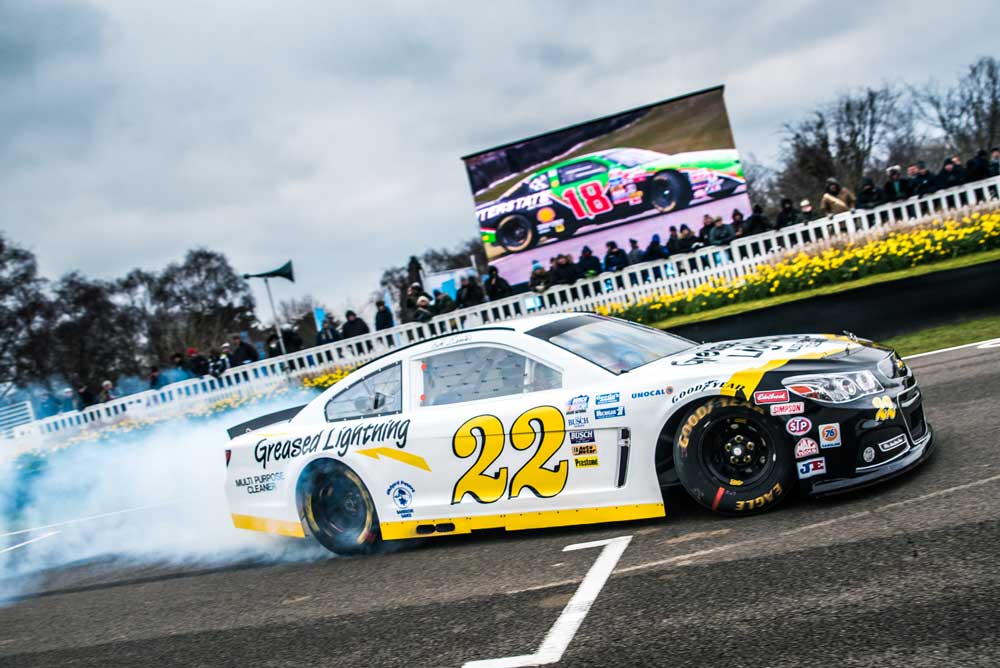 As previously announced there will be three high-speed demonstrations which will take place on both days of the event, these will feature the BMW M1 Procars, Le Mans Prototypes and NASCAR.

There will be three new races, the Betty Richmond Trophy, John Duff Trophy and the Sheene Trophy, with previous fan-favourite, the S.F. Edge Trophy, making a return for 2019.

Vehicle entry lists and driver lists, along with event timings will be revealed closer to the event.

Full details on each of the new races and high-speed demonstrations can be found at https://www.goodwood.com/media-centre/

Tickets to the 77th Members’ Meeting are available now to Goodwood Road Racing Club and Fellowship Members. For information on how to join the Fellowship click here.