KW Heritage get iconic Nasamax race car back to the grid 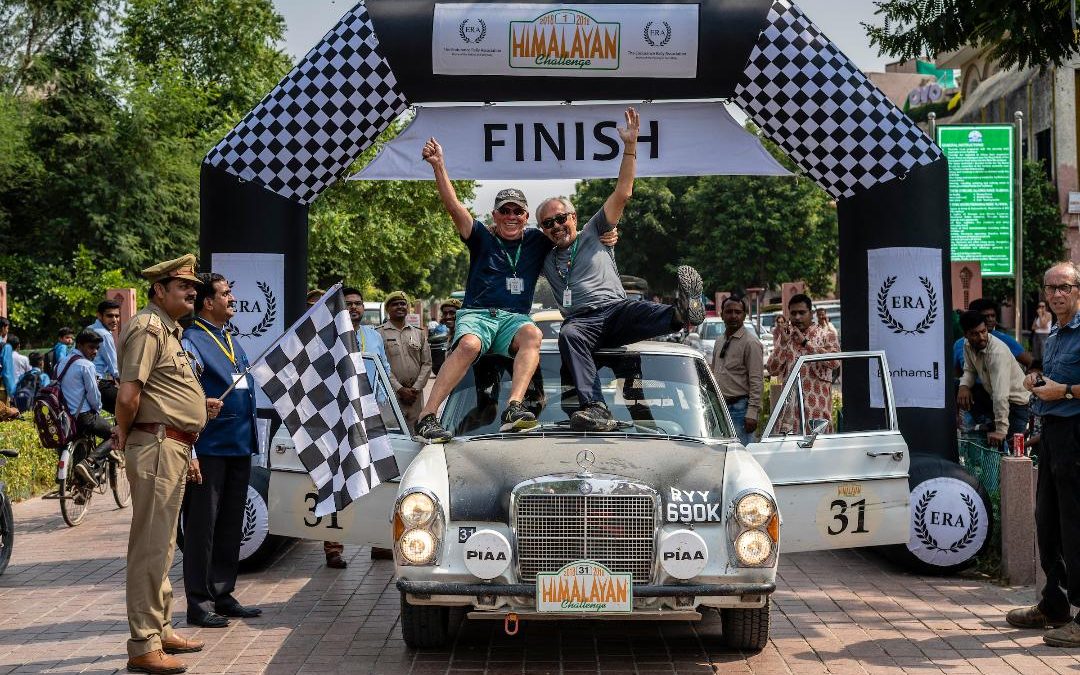 The Himalayan Challenge has been one of the toughest rallies that the Endurance Rally Association (ERA) has ever run and, getting to the finish was quite an achievement in itself for the 40 classic and vintage crews competing. They had faced landslides, biblical storms and road closures before reaching the finish line, in the shadows of the Taj Mahal in Agra.

After 21 days on the rally, Michael Velasco and Peter St George lead the class for classic cars over 2000cc built between 1947 and 1975, in their 1971 Mercedes Benz 280S, celebrating their first ever win.

Mike said: “This has been a great event, despite the appalling weather early on and all of the subsequent problems. Not getting to the high mountains was naturally a disappointment but we made the best of it and the organisers rose to the challenge with some clever re-routing. Just driving these roads is a challenge, never mind competing on them.”

Also enjoying a class win was Artur Lukasiewicz and Adam Tuszynski in the 1931 Chrysler CM 6, who lead the Vintage cars built between 1920 and 1931. This is their first ERA event and they’re using it as a shakedown for Peking to Paris. “We like a challenge, so we’ve really enjoyed pitting ourselves against the rest of the rally,” Artur added. “We also like a hard drive and we’re not afraid to say so. This was a preparation for next year’s Peking to Paris and, now that we’ve seen this, we’ve learned a lot.”

The Spirit of the Rally was awarded to Bob Harrod and Dana Hradecka in the 1974 Porsche 911. Jan, Dana’s husband, died almost a year ago in Namibia and this was a fitting tribute to a well-liked and much missed competitor.

The Against All Odds trophy was presented to Jo and David Roberts in the 1968 Triumph TR250, who returned to the rally twice after two serious mechanical issues.

On day three of the event, as the crews rallied from McLeod Ganj to Manali, incessant heavy rain saw bridges and roads washed away, tracks and forests swallowed by landslides and the planned route destroyed as crews could not reach their destination and most certainly not go up into the higher altitude of the Himalayas.

As the ERA team sent out scouts to determine a way out of Manali, crews were kept safe in a local hotel for an extra rest day before making their way out of the Kullu Valley via a dawn escape route over an extremely narrow Raison suspension bridge.

One by one the cars crossed over the bridge with ERA teams either end to guide them as they crossed the Beas River. Whilst the integrity of the structure of the bridge was without question as it was used by local traffic, it still took a certain amount of resolve to release the handbrake and start the epic crossing. 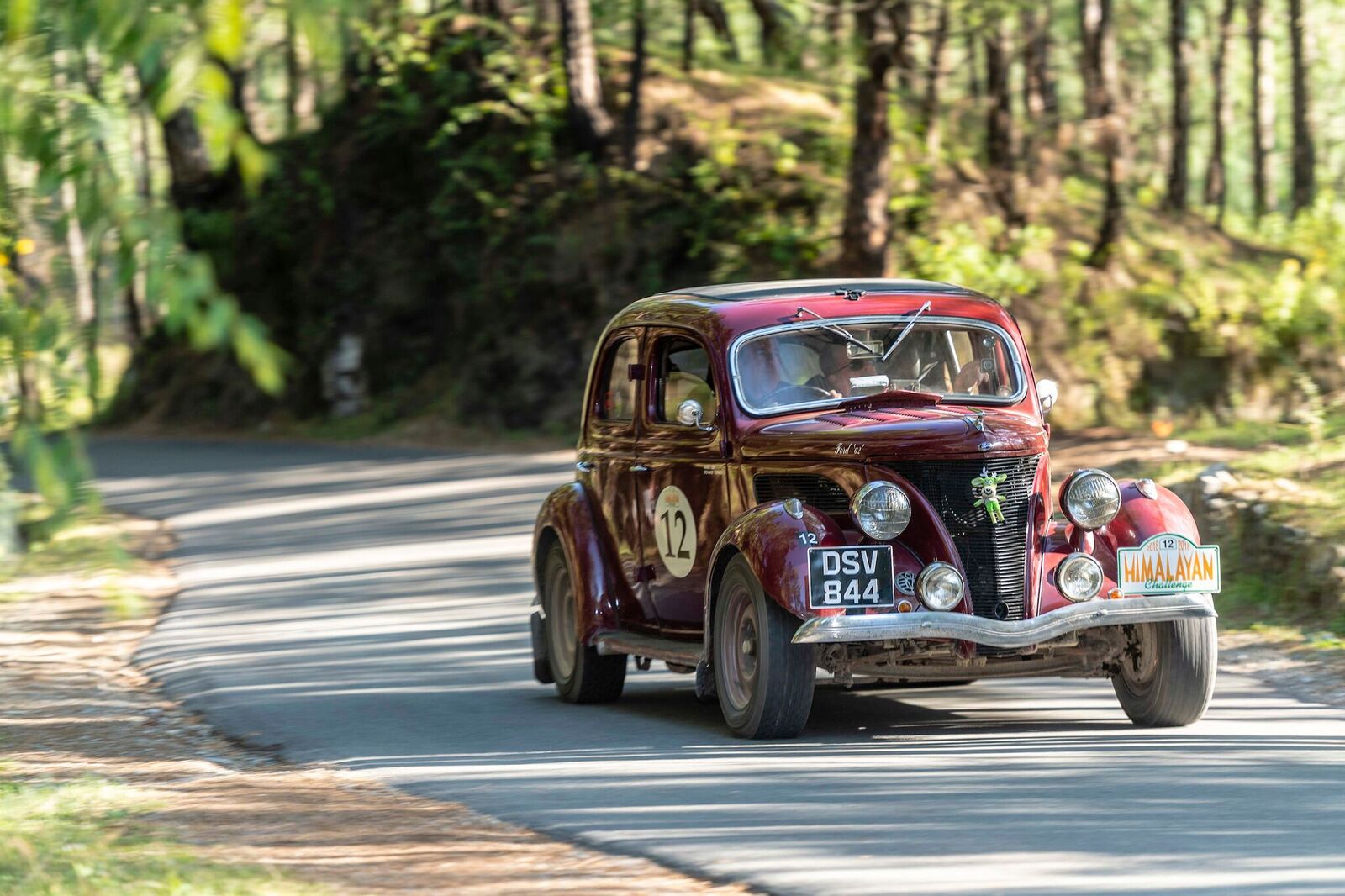 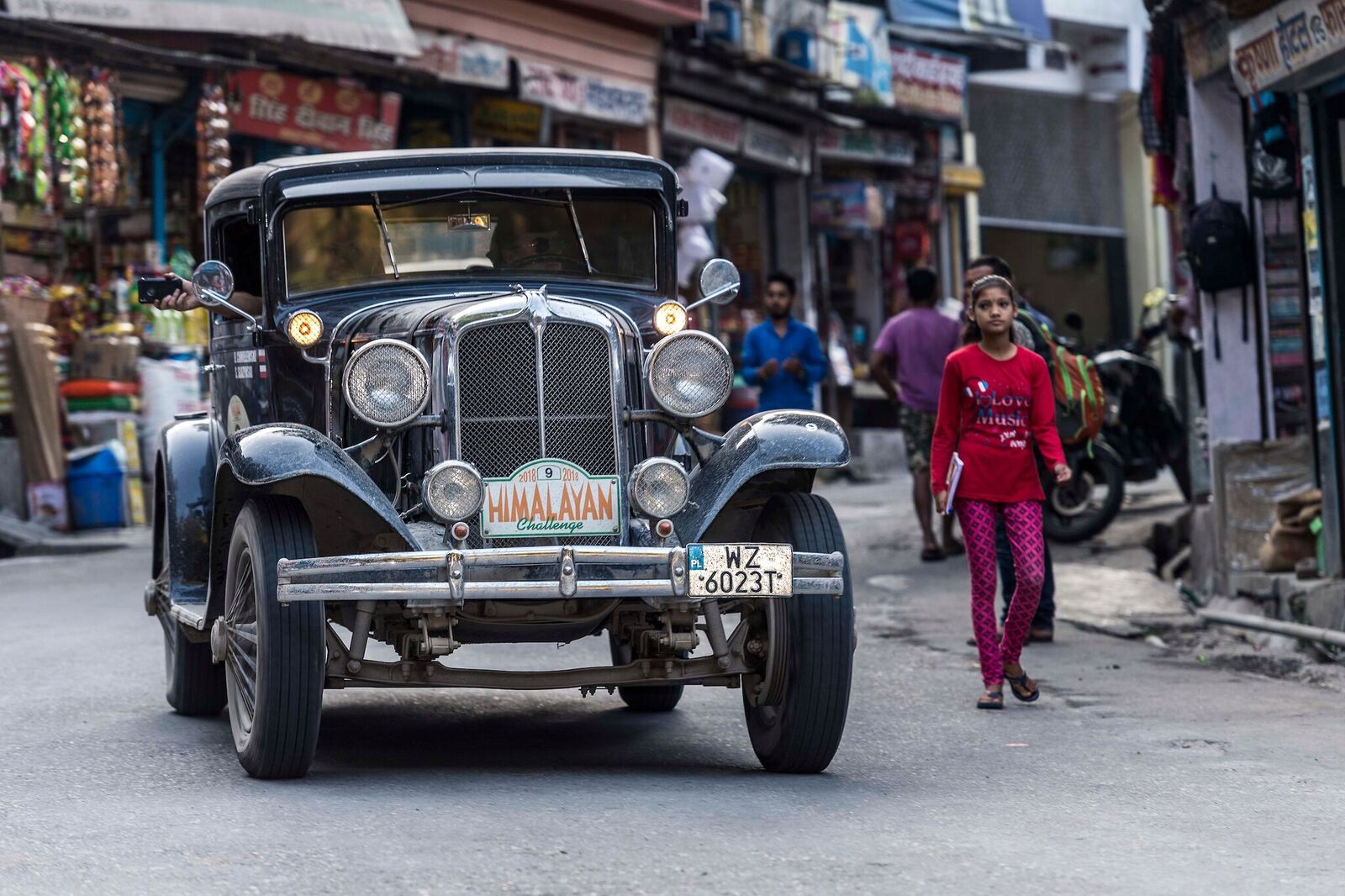 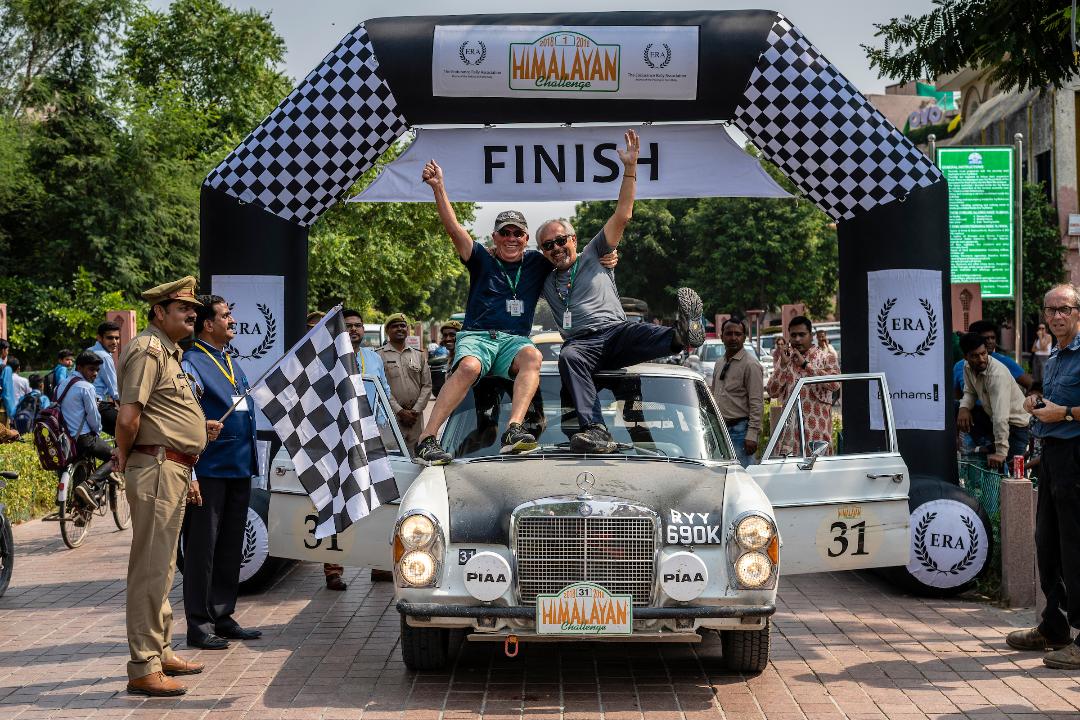 The crews then spent three days in Shimla waiting for the weather and conditions to calm before rejoining the original rally route.

Clerk of the Course John Spiller said: “This was always planned as a challenging event, we knew that the landscape and terrain would be the things to beat but, as we saw in Manali we were thrown a curve ball with the most testing set of circumstances on an ERA event since 1997. I’ve been impressed with the way the crews have risen to this challenge and taken everything in their stride with unfailing good humour and common sense.”

The next ERA event is the Flying Scotsman in 2019, followed by the Peking to Paris Motor Challenge later that year. For more information about the various vintage and classic rallies organised by the ERA, visit www.endurorally.com.