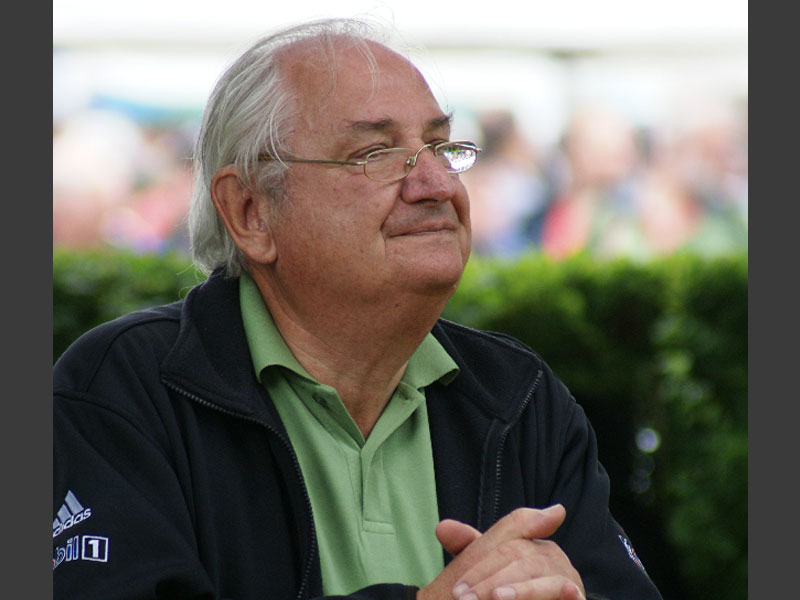 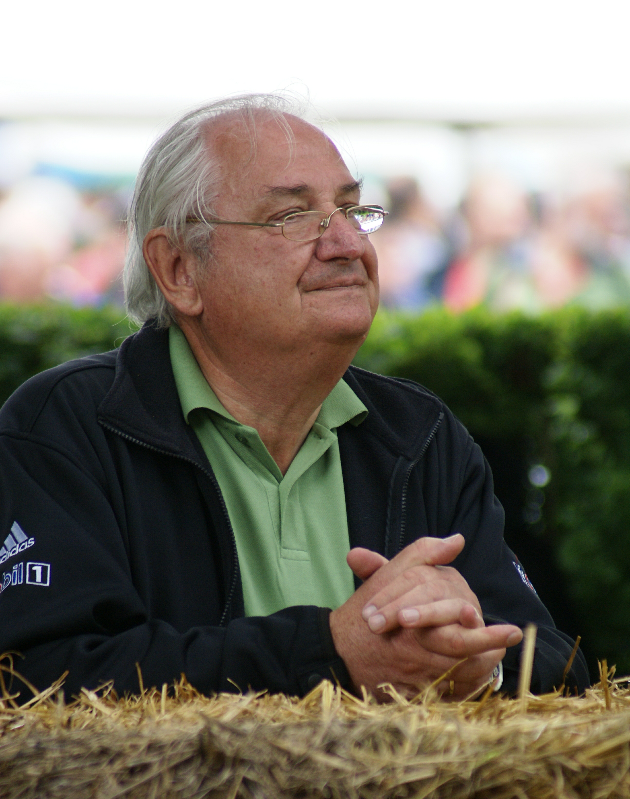 When I first started work for Porsche I was naturally introduced to their ways of working, which I found in later years to become ‘the Porsche way’.

Years later, I discovered that other automobile companies or racing teams did things a little different.  ‘The Porsche way’ wasn`t just talking around, or trying some wind tunnel testing, or, theorizing, it was doing it on the track.  Doing it on the track gave us a truth and meaning to our development, it was realistic, not just theory.  Good ideas, whether developed in the wind tunnel or on computer these days, can only be seen, in reality, on the track. 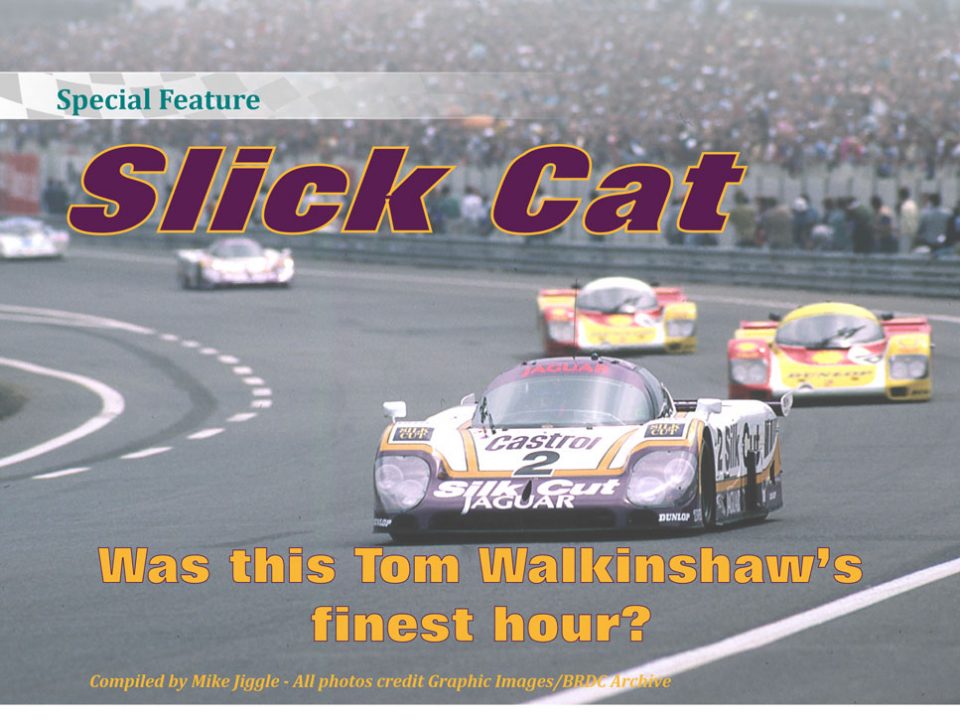 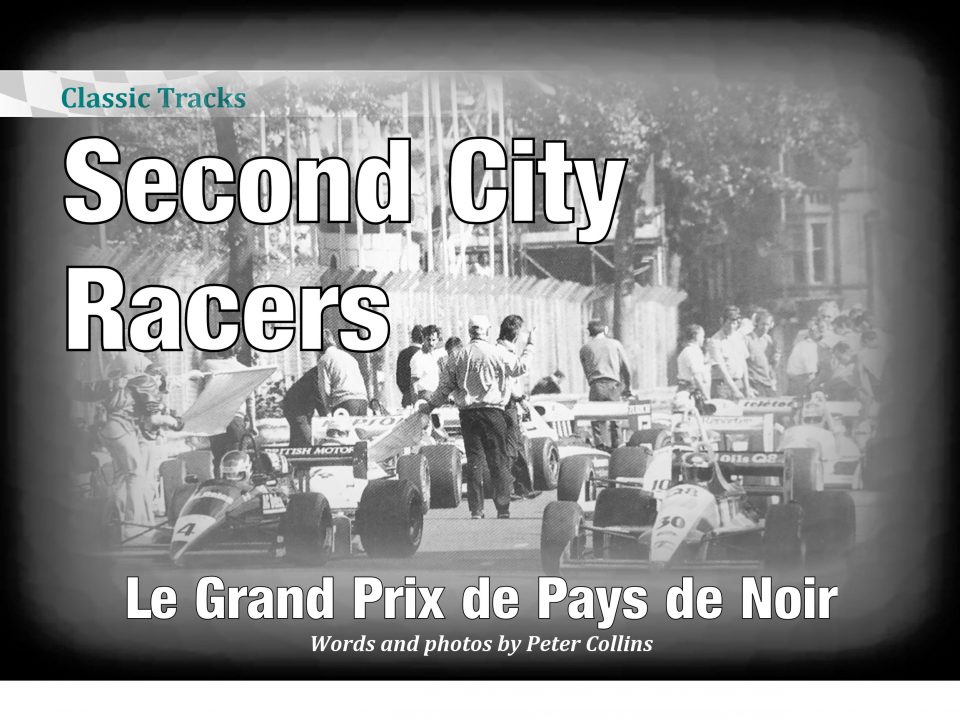