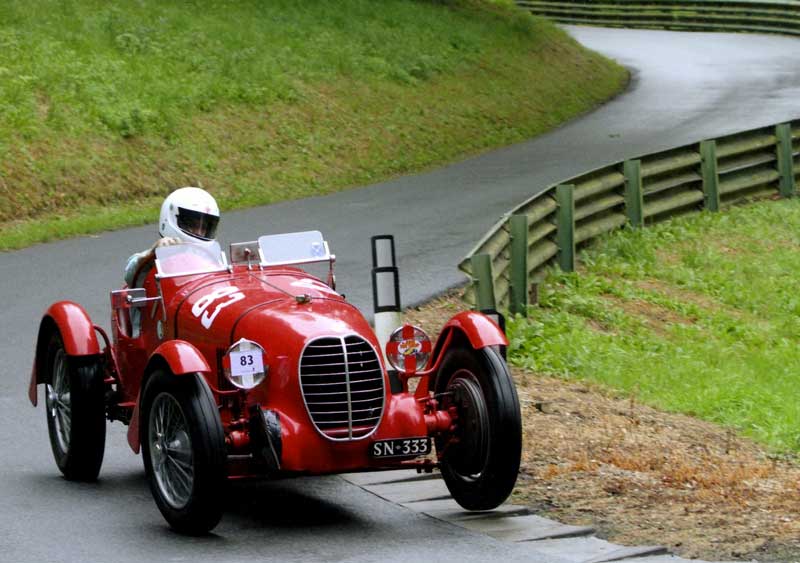 In 1922 the Maserati brothers, Alfieri and Ernesto, began to work closely with the Diatto Company after the presentation of the latter’s Tipo 20 car at the Milan Exhibition. By 1925, after some competition success, Diatto decided they wanted to go Grand Prix racing and, as that required an engine of a maximum of 2 litres capacity, the Maserati brothers developed a suitable unit. After much testing, two cars were taken to Monza in November for the Grand Prix.

Only one of these was to ultimate specification and this was driven by Emilio Materassi. Despite holding positions in the top six and lapping at an average of at least 90mph, after 250 miles and a long pit-stop, the car was out of the race.

It never raced again and was acquired by the Maserati brothers to become the first car to carry their name. Its first event was the Targa Florio in 1926. This first car, of 1500cc straight-eight cylinder and supercharged to give 120bhp at 5300rpm, gave rise to the first Maserati models which were called Tipo 26 after the year of first construction.  It finished ninth overall and won its class.

From this point on, the brothers devoted themselves to constructing Maserati cars from scratch, as opposed to just modifying and preparing those built by other companies for which purpose they had actually formed the Maserati business originally in 1914. By the end of 1927, with the 26B model, they had won the Italian Manufacturers Championship.In 1929, in order to cover as many angles as possible and provide customers with a car that could be used in events run under the Voiturette rules, the first 1100cc car was built and in 1930 Alfieri won his class in one, type numbered 26C, in the Circuito delle Tre Fontane (Rome GP). This led to the construction of a lighter and more compact 1100cc two-seater racer, the 4CTR chassis 1113, with brand new four-cylinder engine, which weighed 100kg less than the previous model. Sadly, it was the last car Alfieri would see as he died in February 1932 from kidney operation complications as a distant result of a previous racing accident. He was only 44 years old.

He therefore missed the new small Maserati easily winning its class in the ’32 Mille Miglia with little opposition except an MG from the UK. The CTR, with TR referring to Testa Riportata, suggesting that Maserati’s machining was of such quality that the cylinder-head could be mounted without the use of a head-gasket, turned out to be effectively a prototype for a short run of sportscars of 1100cc but with the title of 4CS and our car here – chassis 1126 – is one of these. 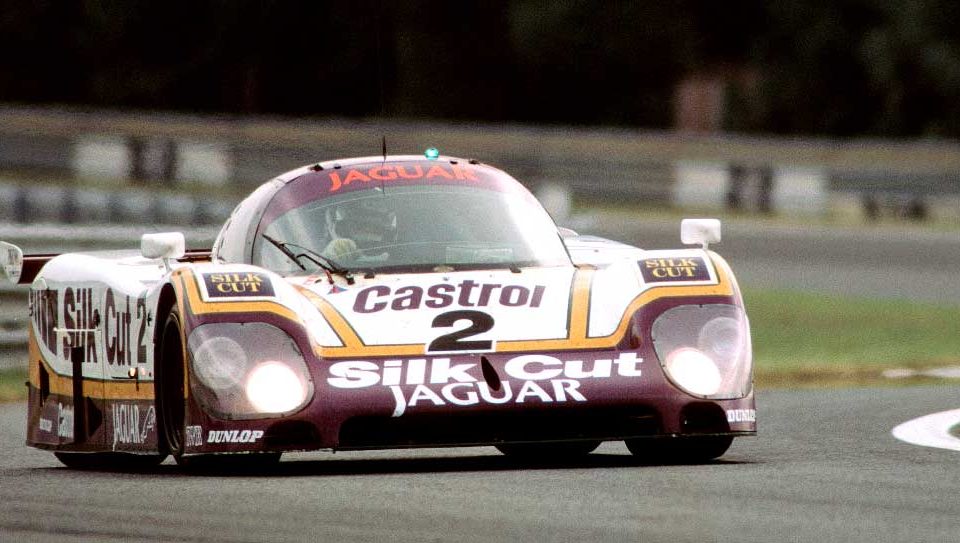 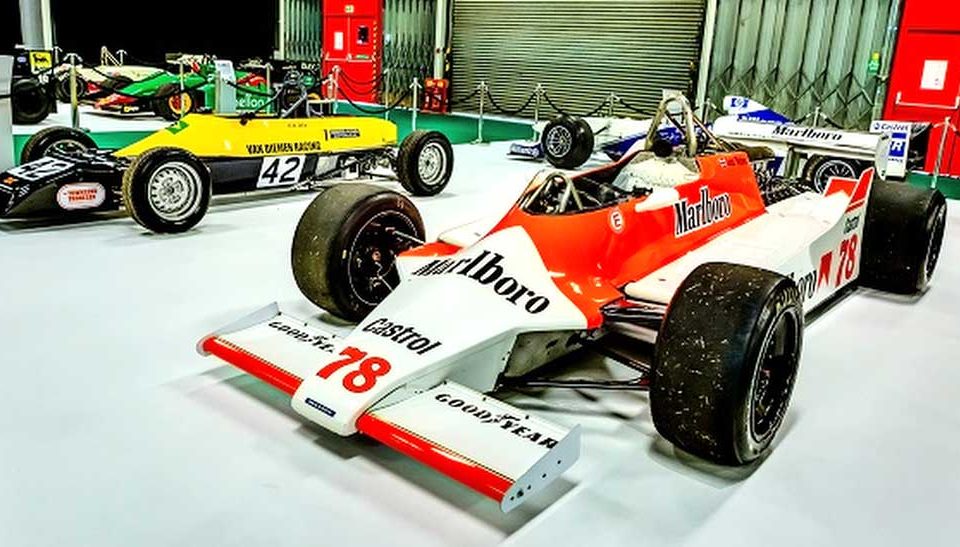 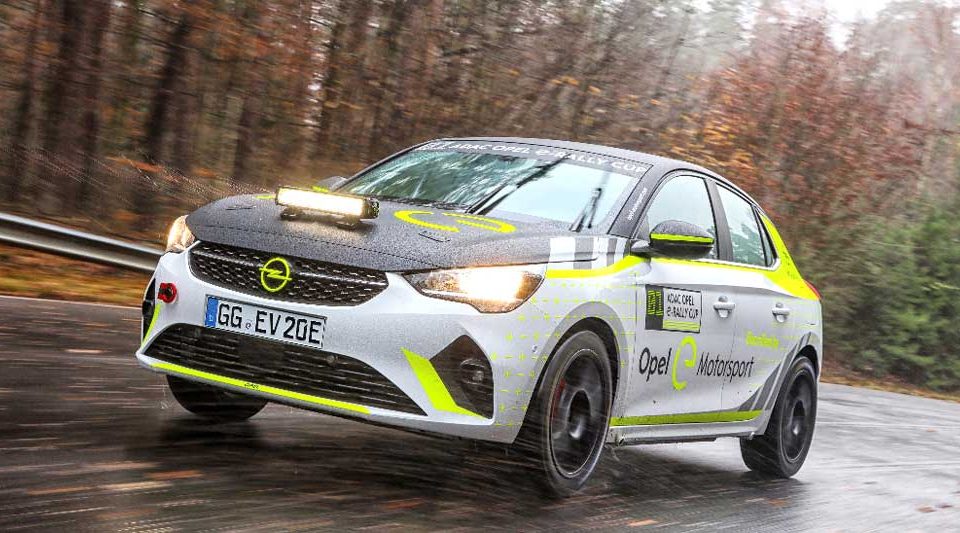