Many of us have dreams of what we would like to do, but the manic pace of everyday life and the essential finance leave us with just that, a dream.  Sometimes, unexpected life experiences suddenly halt the norm, allowing us time to get off life’s roundabout and reflect and wonder about those distant dreams.  It was just that sort of full stop, or period, that Daniel Geoghegan suffered following a motor sport related accident. It was a time where many of us would feel frustrated being removed from the hum-drum, but not Daniel.  He used his time, not simply dreaming, but indeed plotting a feasibility study on the possibility of creating an historic motor sport hub where all manor of facets of engineering, vehicle preparation and sales could operate from. He was also very concerned that, with the passage of time and the digital revolution many trades within the motoring community were being lost – dying with those who were once the peers of their particular field.  Thankfully, today, Daniel Geoghegan’s dream has become a reality – now as MD of Bicester Heritage, his story so far, is revealed during a conversation with Auto Tradition’s Editor/Publisher, Mike Jiggle. 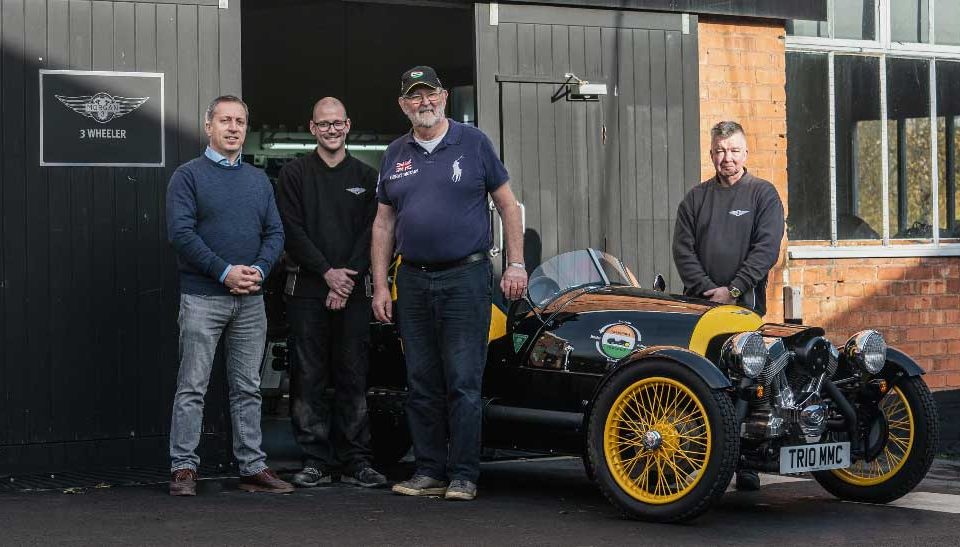 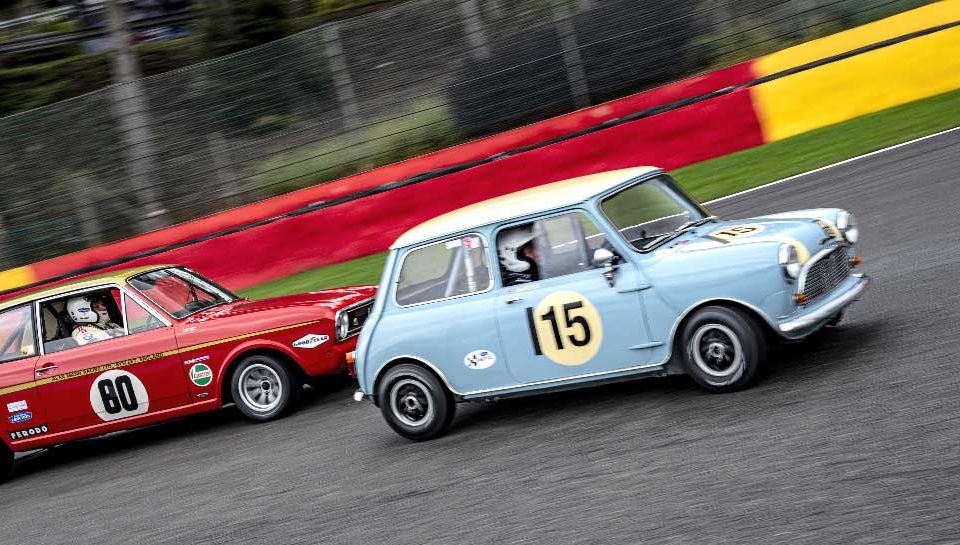